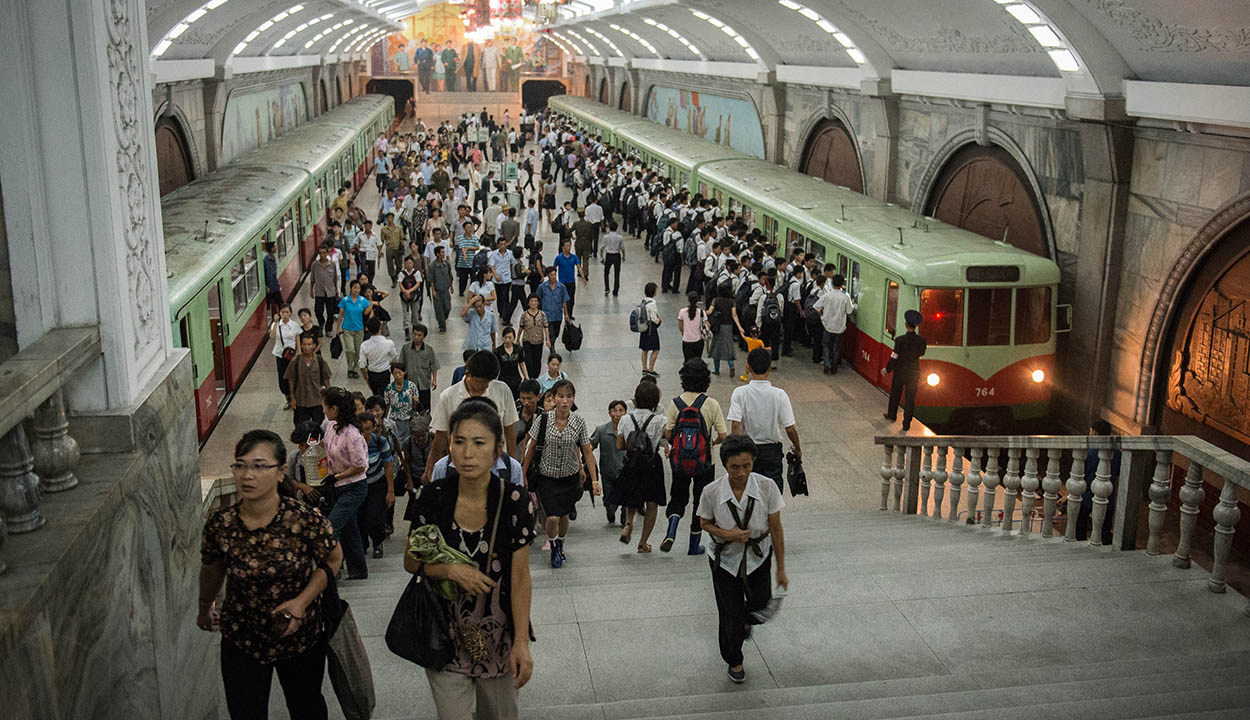 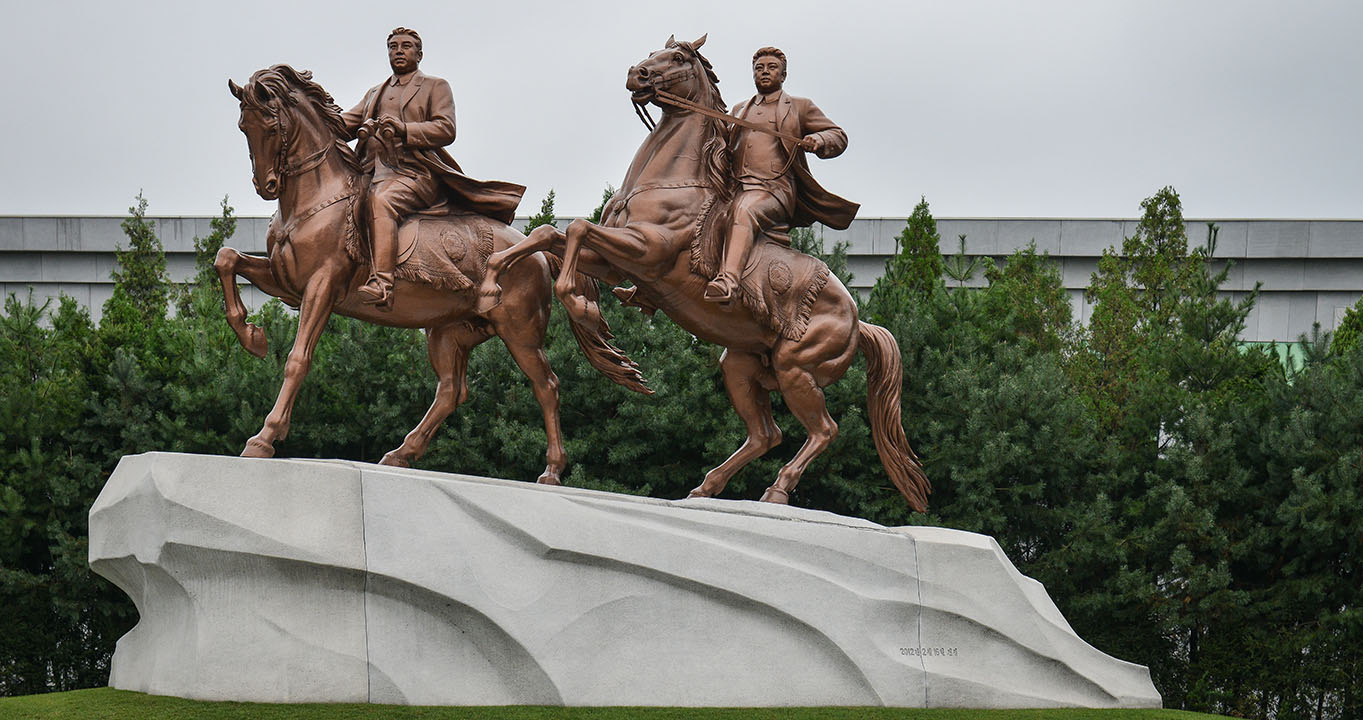 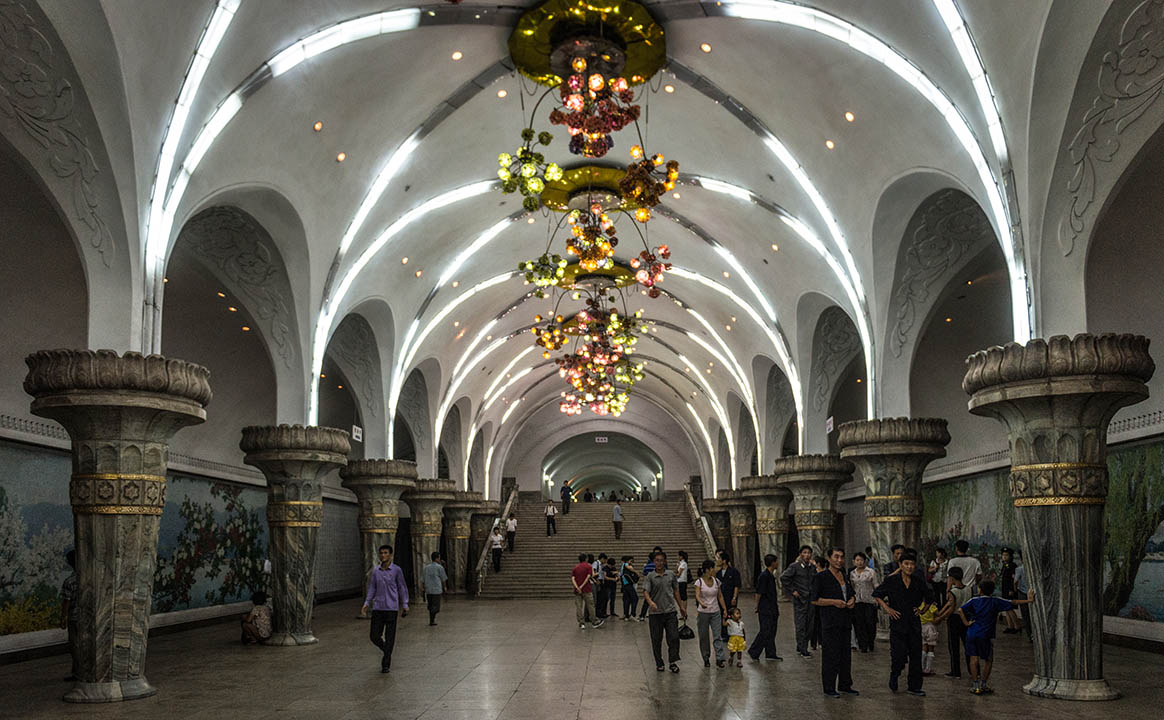 First opened in 1973, it is well worth a visit for several reasons. It is the deepest metro system in the world, with the track being 110 metres below ground. The system doubles as a huge bomb shelter, with large, heavy steel blast doors situated at each station. It is adorned with monumental socialist realist art. There are two lines, spanning a length of 22 kilometres.

This is the most prestigious art studio in the country, founded in 1959 and employing over 4,000 people. The studio consists of numerous creative and artistic groups, including fine paintings, woodwork, embroidery and so on. It also creates many of the grand monuments found around the country, including all of the large bronze statues of the leaders, like those on Mansu Hill.

A huge sprawling site first opened in 1947, this studio produces many of the country’s feature films, averaging about 20 per year. It has numerous large street sets, production and editing facilities, and all the usual elements of film production. It covers a vast area of 1 million square metres.

Located to the North of Pyongyang en route to Sunan Airport, this novel farming set up provides an insight into the breeding and development of Ostriches as both a source of meat and for the leather.